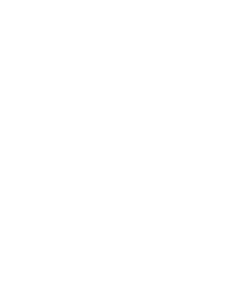 Finding the Next Big Idea One Pitch at a Time

Powered by Draper.VC and AladdinB2B, the Draper-Aladdin Startup Competition (DASC) gathers innovative startups to compete for the Startup Hero title and up to half a million  half a million  dollars in cash investment. Wait— that’s not all. The winner gets a shot at international publicity and crowdfunding, through the Meet the Drapers TV Show.
Game-changing ideas, promising startups, and the opportunity of a lifetime — brought to you by Draper.VC and AladdinB2B. 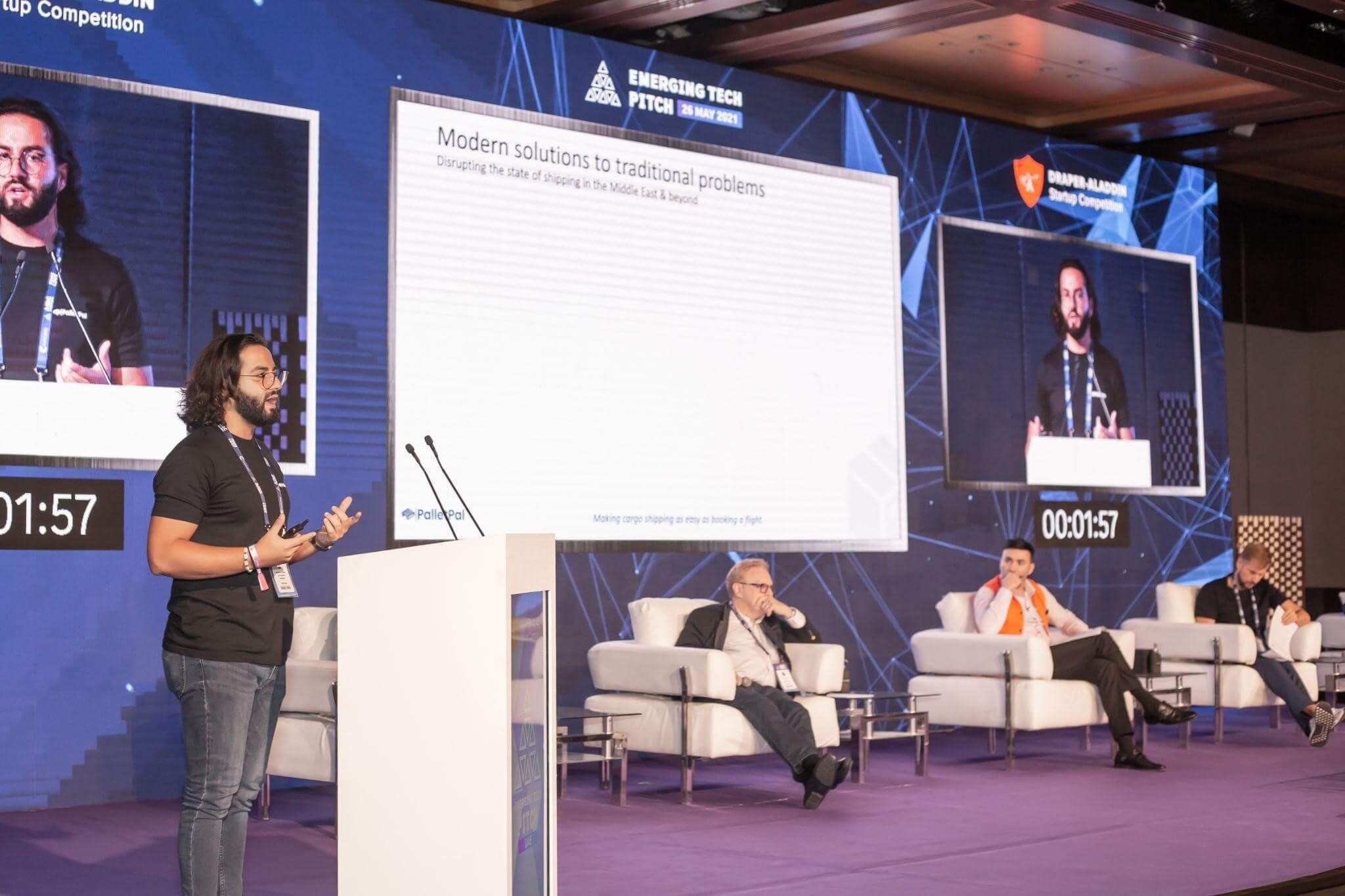 PalletPal is a NextGen digital freight forwarder aiming to make the shipping process as easy as booking a flight. PalletPal eliminates traditional procurement headaches and consolidates communication across the different nodes of a customer’s supply chain onto a smart, scalable, and simple platform.
By leveraging strategic partnerships with validated logistics providers, PalletPal enables customers to access multiple quote options in under 24 hours, a data-fuelled dynamic dashboard, and instant tracking capabilities. Beyond that, their ever-growing repertoire of tech-enabled value add services, such as trade financing and insurance, ensure that shipping is made easy. 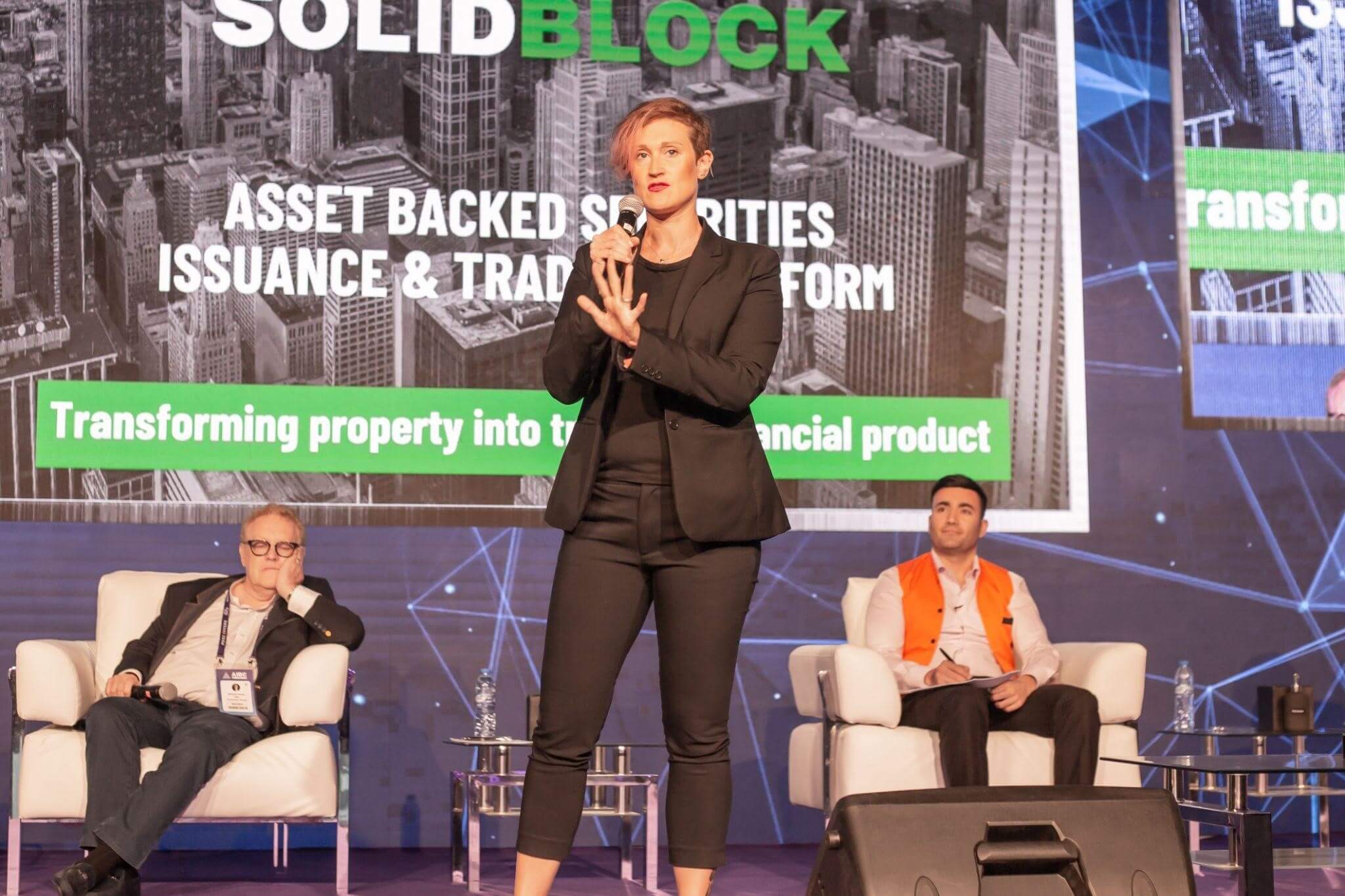 SolidBlock is a digital platform that multiplies wealth through investing in carefully chosen, fully vetted property funds. These are fractional investments in real estate projects and other global assets.Through a process of tokenization, investments are represented as digital coins and deposited into accounts or digital wallets. Users can trade or sell digital coins on SolidBlock marketplace. Leverage blockchain technology for its decentralization, transparency, and immutability and give your investors prompt, protected and low-priced transactions. The benefits of incoming funds are immediate and secure.

Pitch to millions, including one of Silicon Valley’s top VC families, on Meet the Drapers; a TV show looking for the next generation of startup heroes. The Draper family: Tim Draper, his father Bill Draper, his sister Polly Draper and one guest VC. Millions of American and international viewers will watch on both cable and digital. The crazy part is, the viewers can also invest! The winner of DASC gets the chance to appear on Meet the Drapers and pitch internationally to millions of investors.
Watch now

Tim Draper is the founder of prominent venture capital firm DFJ. He was an early investor in more than 30 unicorns including  Baidu, Hotmail, Skype, Tesla, SpaceX, AngelList, SolarCity, Ring, Twitter, DocuSign, Coinbase, Robinhood, Ancestry.com, Twitch, Cruise Automation, and Focus Media  among others. We are proud to say, Tim is a founding investor in AladdinB2B.com Together, we have formed the Draper-Aladdin Startup Competition, a platform for innovative ideas and upcoming startups.

Alaa Ismail is a serial entrepreneur, strategist, and advisor with more than 15 years of experience in the trade and exhibition industry. The crux of his entrepreneurial career has been in the trade industry, most notably, founding and running AladdinB2B, an online platform that is transforming the trade show industry with online, hybrid, and in-person solutions.
Alaa founded his first company SalesMENA, at the age of 26, which today is the #1 B2B outsource sales solution in the MENA region. SalesMENA has played a key role in the success of international companies in the region for 10 years. Recently, Alaa partnered with Tim Draper to establish Draper-Aladdin Startup Competition, which aims to fund the winning startup with up to 500k USD.

At every single trade event that uses Aladdin technology, Draper-Aladdin will sponsor the startup competition. Our key added value to the organizer is to attract new startups with a cash investment prize for promising entrepreneurs.
The competition will attract investors and industry leaders. The winning startup will receive up to USD500,000 investment and will have the opportunity to go on the famous MeetTheDrapers.com TV show and compete for another USD 500,000 while pitching to an international audience of millions. Investors at the show get to network with other investors and upcoming startups using the innovative Aladdin Matchmaking & Meeting app.

If you are organizing a trade show and looking for a sponsor for your competition, here’s your chance. 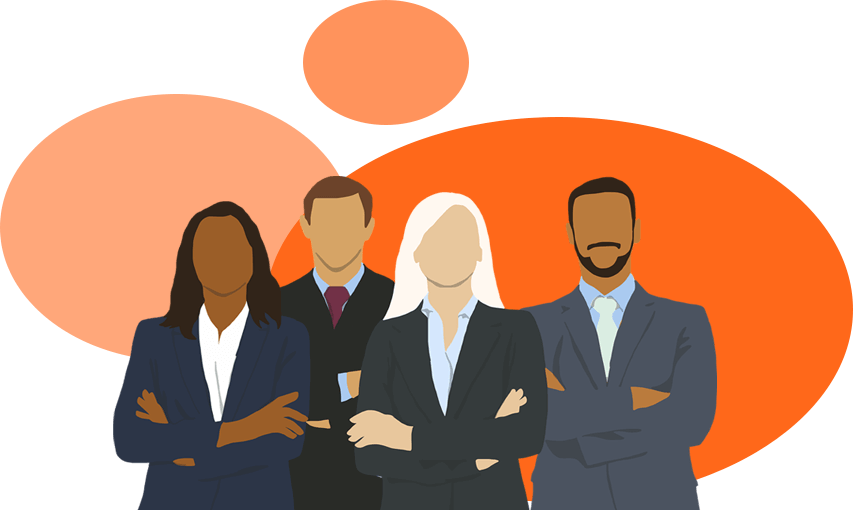 Calling all great startups, if you’re looking for funding from the right US based investor, we’d like to hear from you.

Also, *startups can fill email to get updates of the next DASC and trade shows

If you are an investor or a judge looking to network with other investors and get involved in leading startup events, we’d love to invite you!
join now

Calling all great startups, if you’re looking for funding from the right US based investor, we’d like to hear from you.
Also, *startups can fill email to get updates of the next DASC and trade shows
Apply now

If you are an investor or a judge looking to network with other investors and get involved in leading startup events, we’d love to invite you!
join now

Headquartered in the United States and regionally operating in the UAE, Aladdin proudly serves event organizers across the globe.

Get a demo
play video