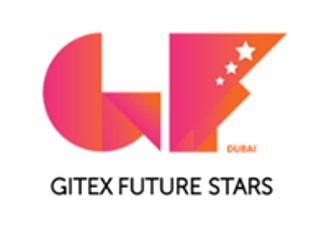 GITEX Global 2021,
Bigger than ever before.

GITEX Global has been a staple of the technology field. With its 41st annual event, it combined 6 shows which took place at the same time, namely, Gitex Global, Gitex Future Stars, Ai Everything, Future Blockchain Summit, Fintech Surge and Marketing Mania.

Hosted between the 17th to 20th of October at the Dubai World Trade Center, the event hosted over 4000 exhibitors, over 600 startups and over 160 participating countries.

AladdinB2B has once again rocked the tradeshow industry by partnering with GITEX Global to bring the technological event front and center.

The challenge: To exceed the number of targeted meetings from the previous year

After a successful round of meetings in 2020, Aladdin B2B signed on again with Gitex to help organize their VIP Matchmaking & Meetings Program between Investors and exhibiting startups. The updated version of our app allowed them to manage their meeting agendas, re-scheduled meetings and send instant messages through a new integrated message tool.

0 +
Conducted Meetings
0 +
Startups
0 +
Investors
0 k+
Trade Visitors
“
"In Gitex Future Stars, one of the USPs (Unique selling points) and why startups come to the event is because we have this fantastic Aladdin matchmaking program"
Zarko Ackovik,
Group Sales Manager at Dubai World Trade Centre
The genies worked their magic on ground level at GITEX Future Stars, part of GITEX global 2021 at three different meetings hubs.

Investor lounge served as a premium VIP area where the matched meetings took place. AladdinB2B supervised this by dispatching a 15-person team to regulate and manage smooth meetings between the investors and startups.

The Aladdin meeting hub facilitated new visitors by informing them of our services and signing them up for future VIP Matchmaking programs.

The third hub acted as a meeting acted as meeting area for Blockchain and Fintech startups who had their separate investor meetings showcasing their interest in view and experimental technologies.

To ensure that we exceed the meeting targets of 2020, we made use of our ever present call center service that followed up before and during the event. Our non-ground team supported the on-site operations.

And we delivered yet another additional service. Ticket support was a designated space to assist those who needed help with their login access, or anything related to our Matchmaking platform, thus making sure they were up to date with their pre-scheduled meetings,
The solution
This year, the meetings facilitated by AladdinB2B saw around an 80% growth with the number rising from 1060 meetings in 2020 to 1897 meetings in 2021.

Aladdin partnered with the supernova startup challenge and hosted the Draper Aladdin Supernova Prize to create the biggest technology startup challenge Award in the Middle East, with up to 500,000 USD funding award.

The competition that signifies the partnership between AladidnB2B and Draper Associates, allowed for startups to pitch their next big idea on stage with the winner taking home grand prize of up to $500,000 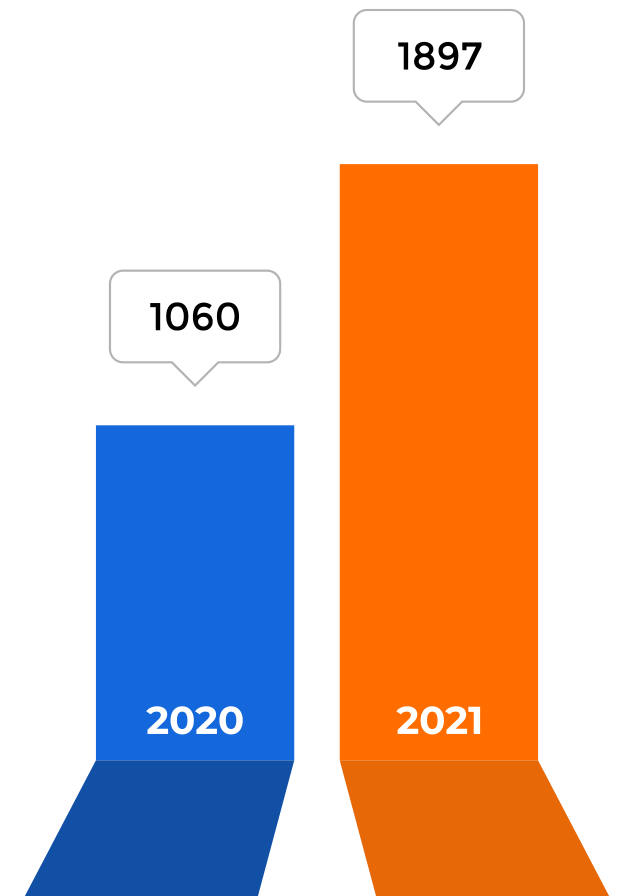 “
"Tim Draper is a very famous investor that everybody knows. The Draper Aladdin competition sounded very good for us, and something more logical to do, so we can give back to our startups more. It was the ideal partner for the competition and ended up very successful"
Zarko Ackovik,
Group Sales Manager at Dubai World Trade Centre
The AladdinB2B scoring app was a brand new feature that was launched during Gitex 2021, so that the panel could score their favorite startup! Joe Foster, the Co-founder of Reebok was among the users who used this feature.

The app was used by the judges at Gitex to score 120 competing technological startups which pitched their ideas on the stage. The app allowed the panel to rate their favorite startup, based on a well designed brief about each startup’s progress over time, as well as their profile. The scoring app is set by Draper Associate investment team as Aladdin’s Technology team.

With its success proven in GITEX, Dubai Active was the second trade show which used the app feature, followed by many other exhibitions. The scoring app is being used to vote and score startups at all the Draper-Aladdin startup competitions thus creating transparency and eliminating human errors. 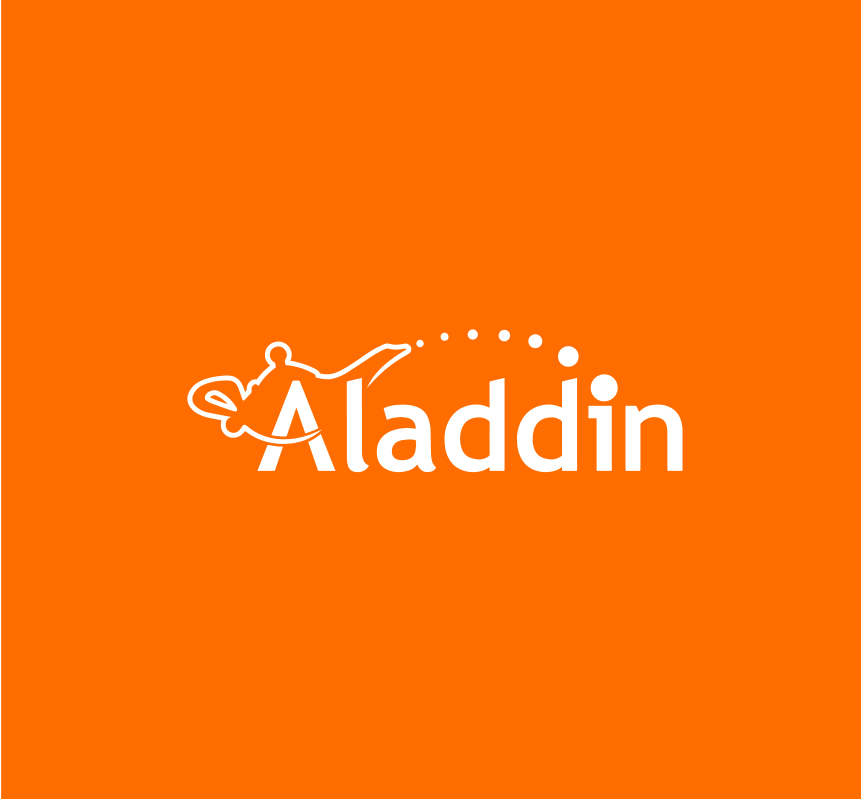 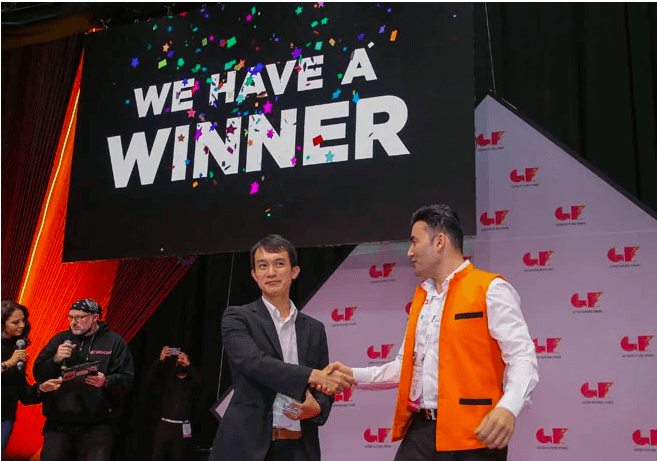 A huge congratulations to PJP Eye! Their impeccable speech about sustainable energy solutions landed their Japanese based startup the first place on the Draper Aladdin Supernova prize.

“
"I cannot believe what is happening right now! For us because it was the first time as a global exposure, I think it would increase our attention for the product launch."
Inketsu Okina,
Chief intelligence officer at PJP Eye
This time around, the pitched ideas were so good that two other startups (Crassula and Deepbrain AI) took second and third place respectively at the Draper-Aladdin startup competition.

AladdinB2B has been a consecutive partner with GITEX following through both 2021 and 2022.

Despite the pandemic shaking the world of the event industry, AladdinB2B’s innovative app has allowed over 600 startups to schedule meetings with over 400 investors.

With GITEX Global 2021 successfully wrapped up, this brings a close to yet another AladdinB2B’s success stories. Launching into the new year, 2022, our goal remains unchanged. To keep on adding success stories to our arsenal and revolutionizing the virtual trade show industry, one meeting at a time.
Download PDF

Headquartered in the United States and regionally operating in Dubai, Aladdin proudly serves 100s of companies across the globe.

Get a free consultancy now.